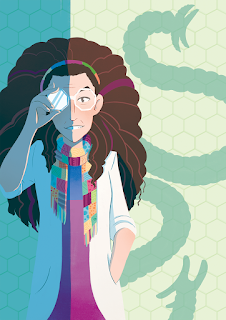 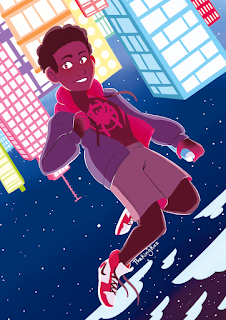 I also finished off another fanzine piece, this time for the Portal zine. Preorders are slated for April.

Aaaaand also my piece for the Dragon Prince Aspiro Zine, also slated for pre-order in April.

Working on some new/revamped OCs. Brigid was a tabletop character from a campaign that got cancelled, but I love her a lot and wanted to do something else with her. So she's a superhero now?? And she's got a new girlfriend who is even worse than the one she got in the tabletop game lmaoo and also another kid to protect. 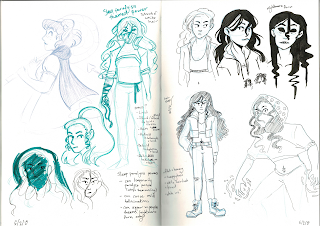 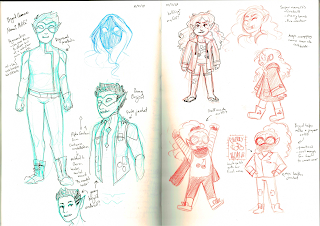 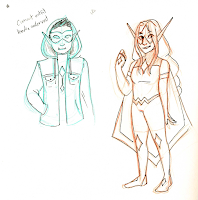 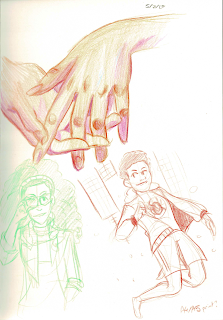