A good chunk of this week was spent animating, with my tablet put firmly away for the sake of my attention span, so it's sketchbook time baby!

I was itching to try copics again, so here are a few more colour sketches. These were done in my current sketchbook, which apparently doesn't like the combo of ink and alcohol as much as the pad of paper I was using last time, so there was a bit of bleeding unfortunately. 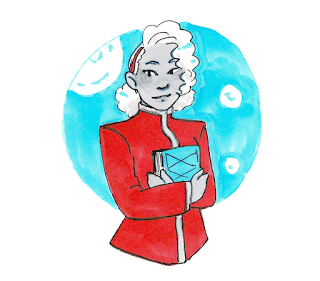 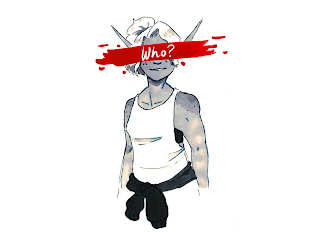 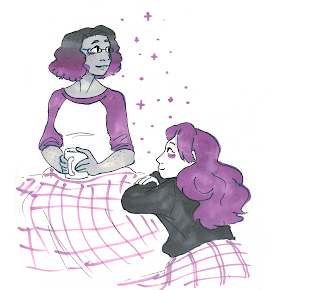 I also still can't draw traditionally with any semblance of neatness, but that's a work in progress haha.

I also revisited some old OCs. I've got a short comics planned out for them. Fingers crosses I get that together this year! 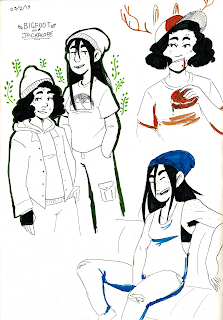 And some other miscellaneous sketchbook stuff: 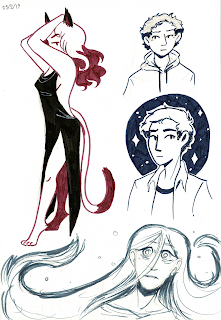 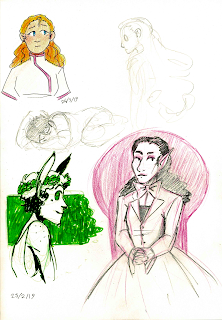